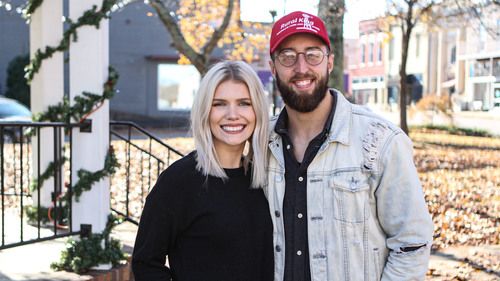 Alex Gallien, alongside his wife Samantha Gallien, is the Lead Pastor of Overflow Church. He grew up in South Fulton, TN and attended The Ramp School of Ministry in Hamilton, AL where he and Samantha served as the Student Pastors at The Ramp for a number of years. Shortly after returning to West TN, Alex became closely connected to the leaders Overflow Church. He began preaching at Overflow in December of 2018 & officially became the Lead Pastor in March of 2019. Alex and Samantha have a burning passion to see people of all ages, races, and backgrounds encounter the love of God and take steps toward pursing their full potential.